I’ve been designing for The British Independent Film Awards since soon after I graduated in 1999. There was no budget for imagery in those days so for a while all I had in my toolbox was an old photograph of my friend Becky.

In 2004 I drew a new typeface — Bassish — specifically for branding the Awards. Since then the idents each year have been typographic. 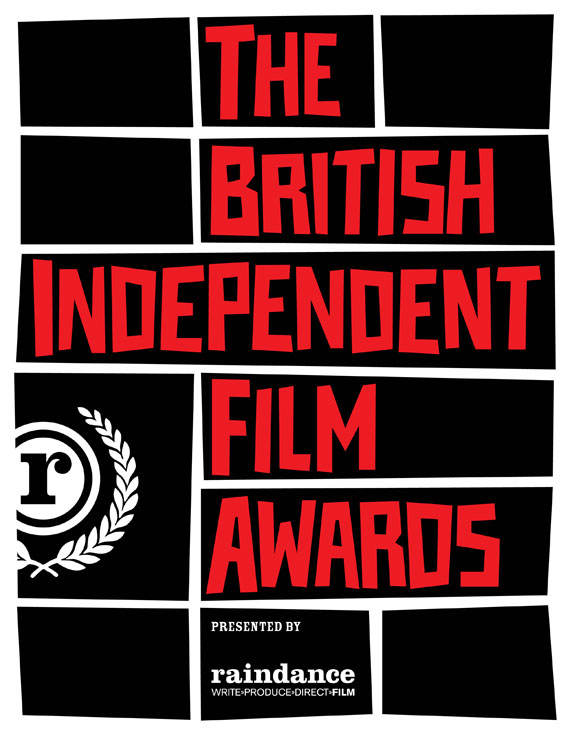 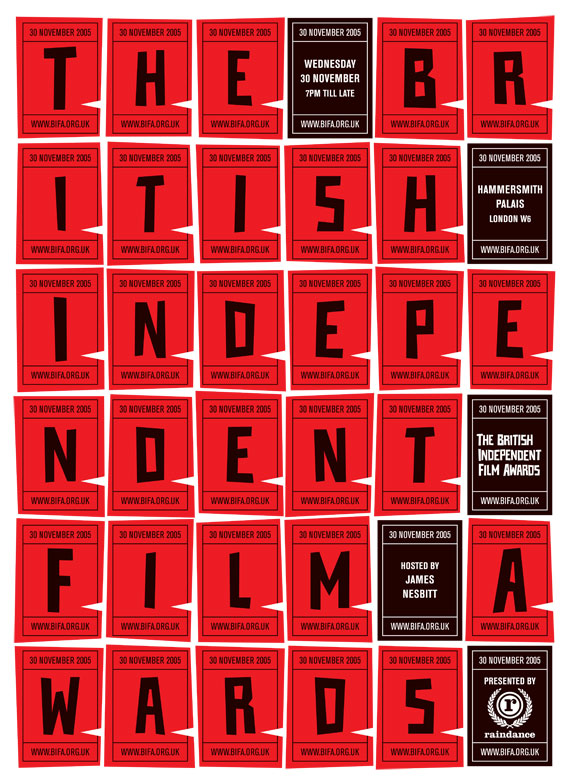 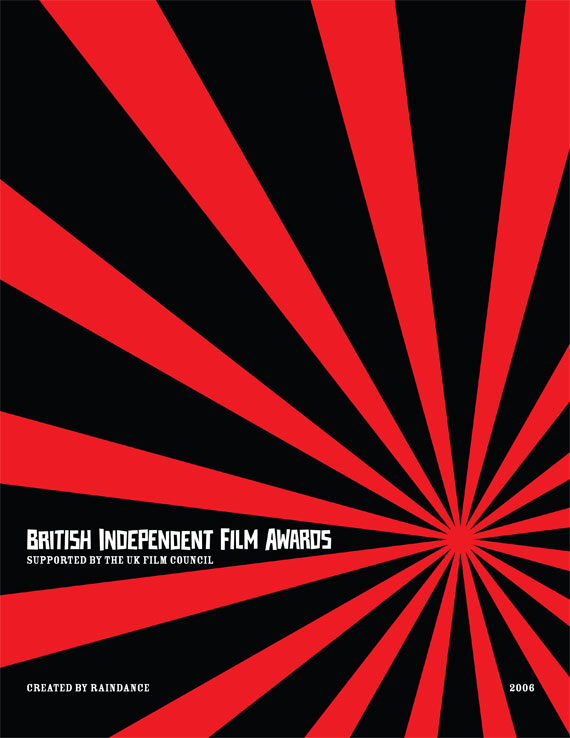 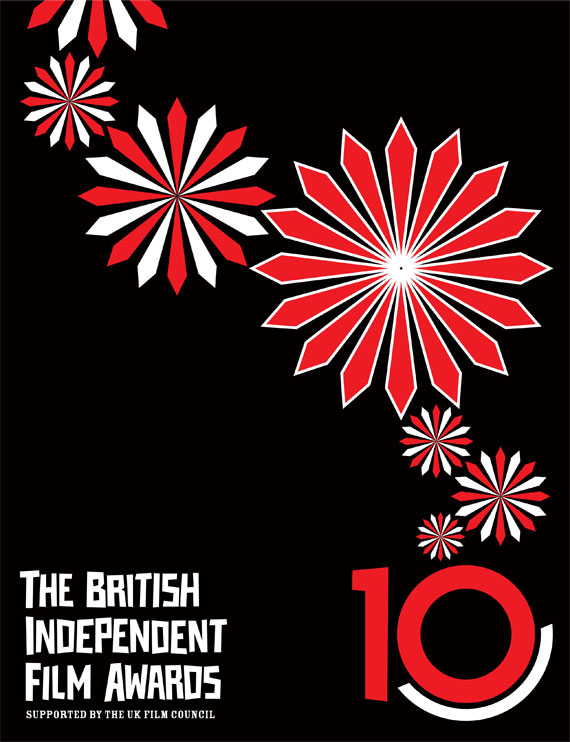 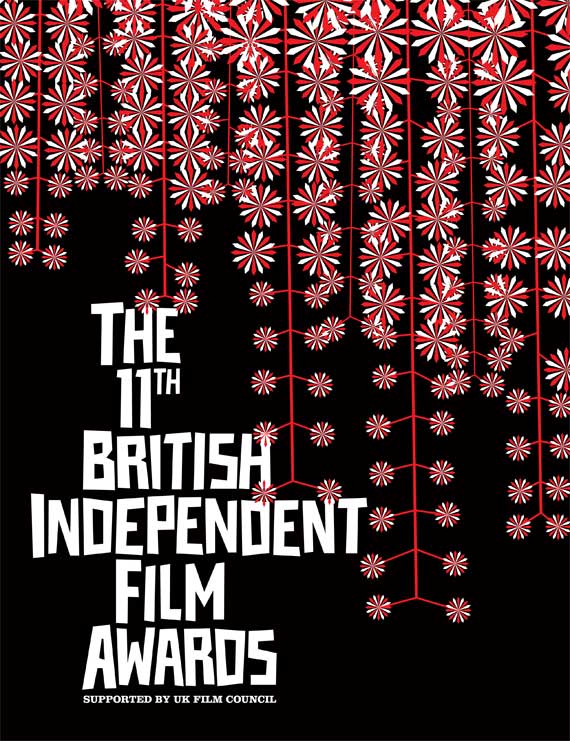 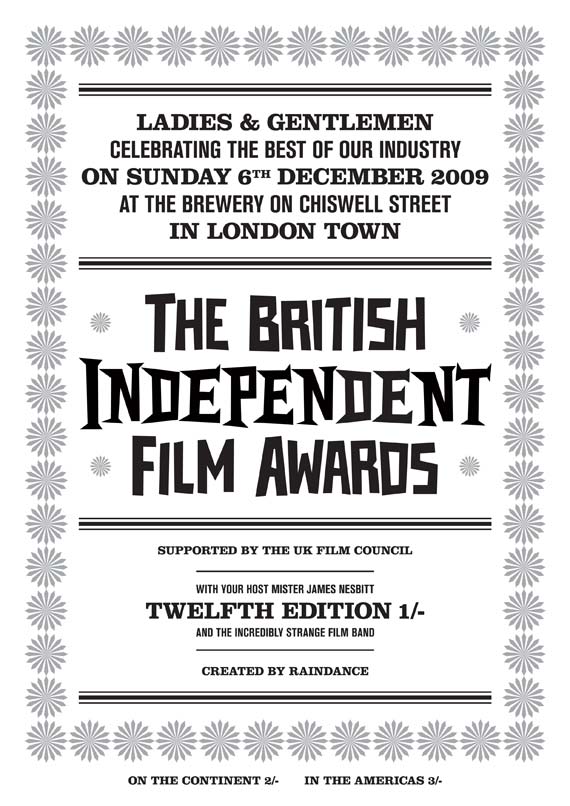 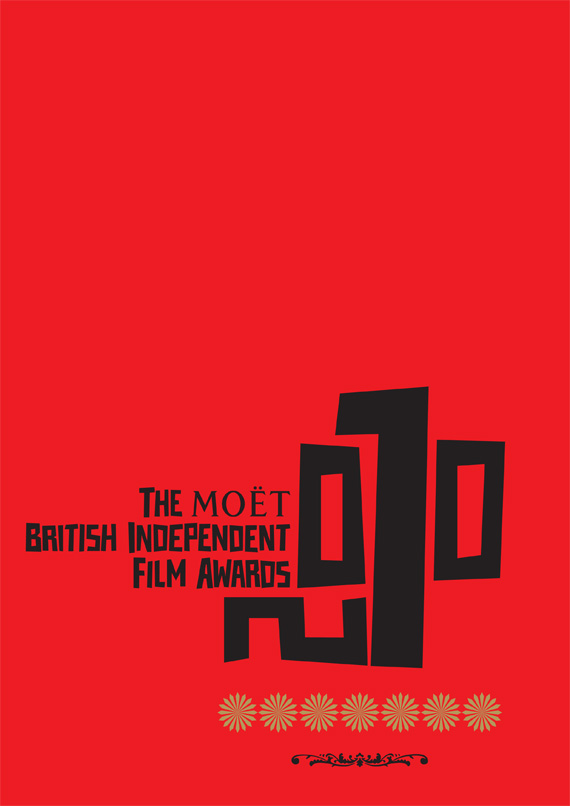 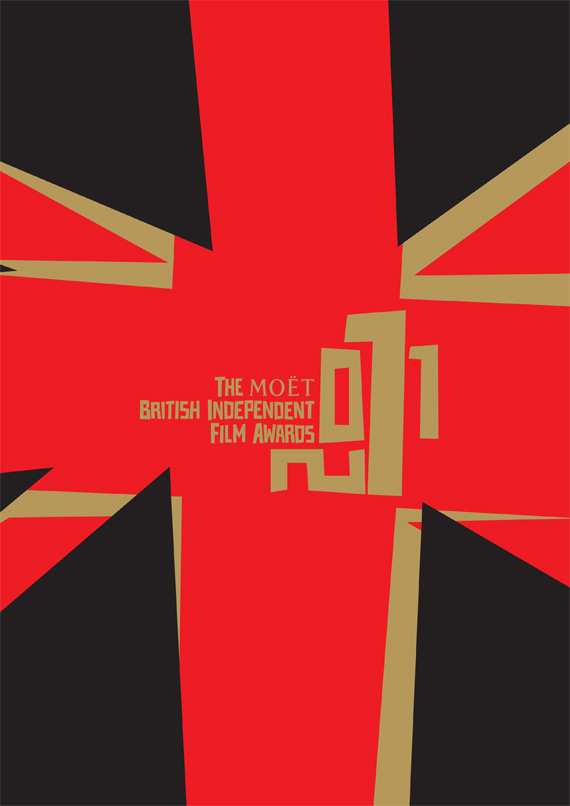 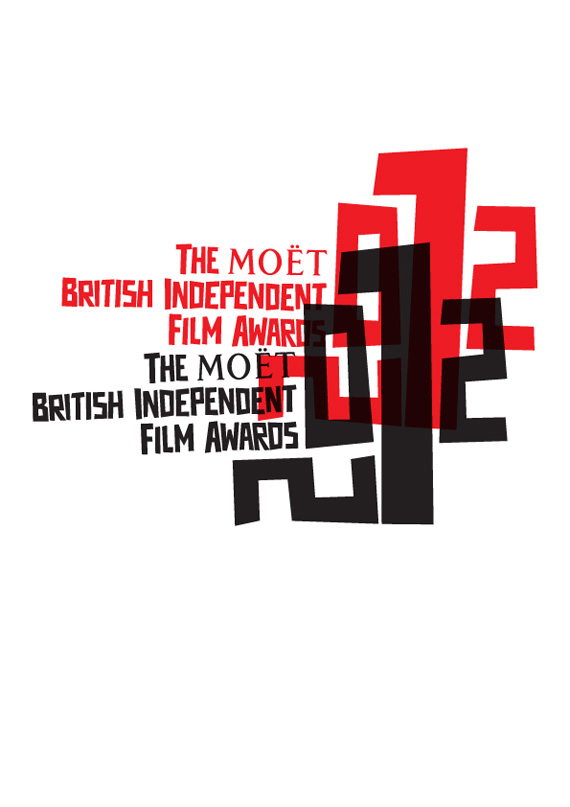 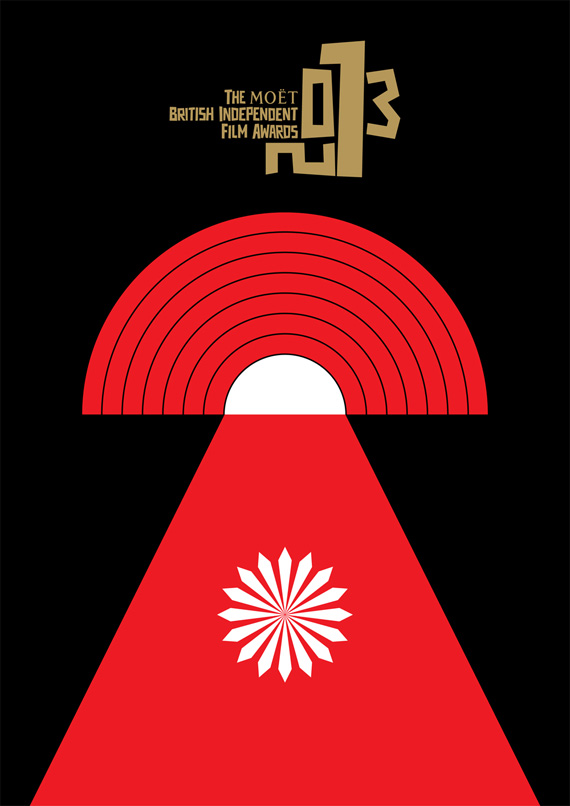 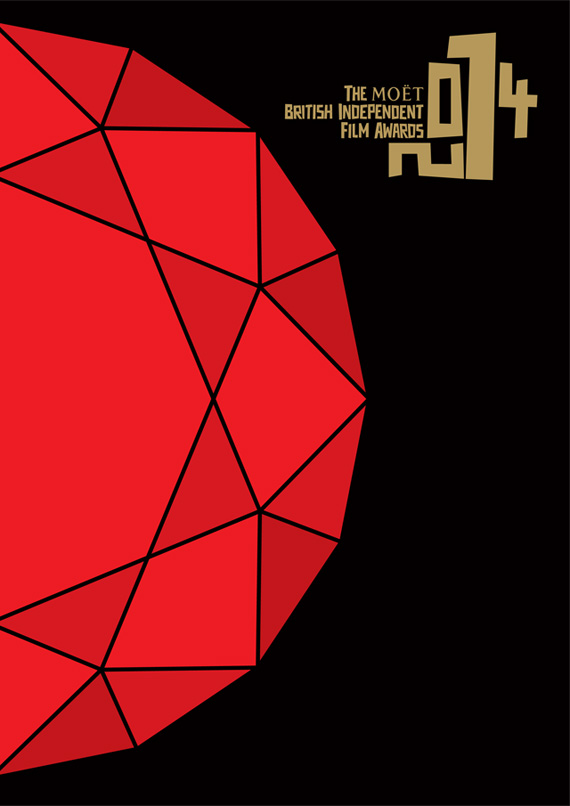 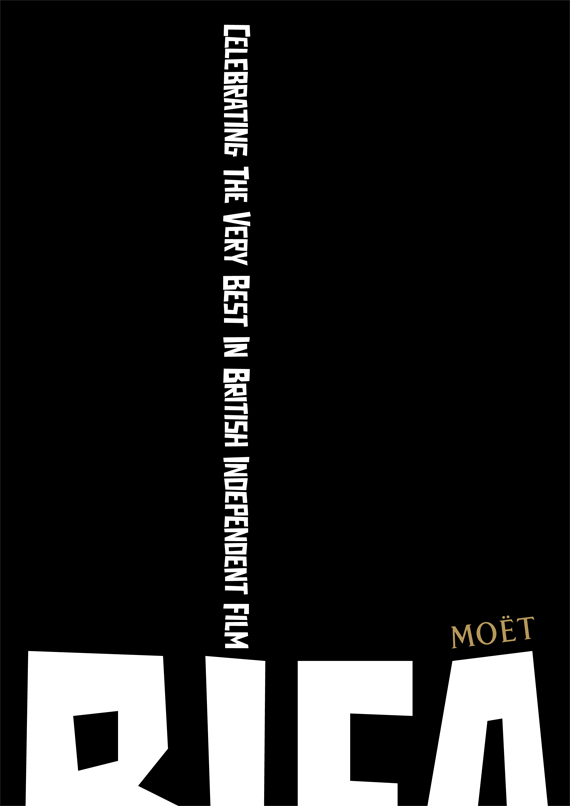 The photographs below are all courtesy of BIFA. 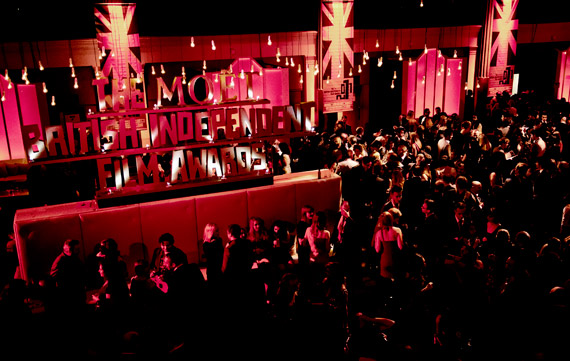 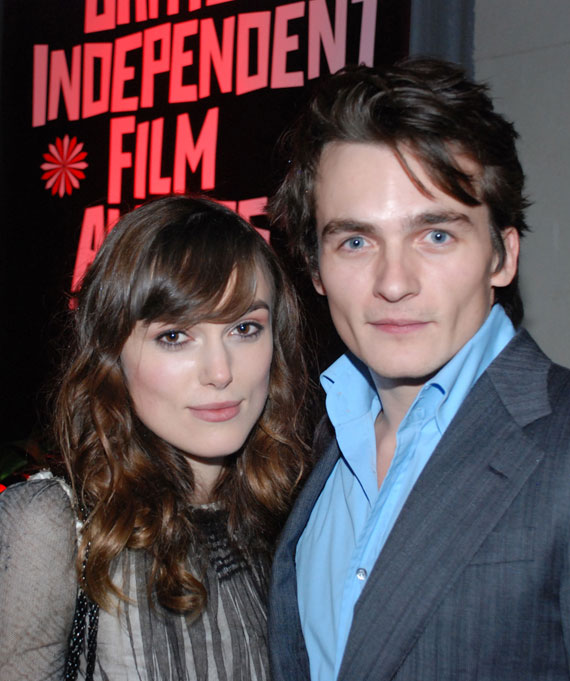 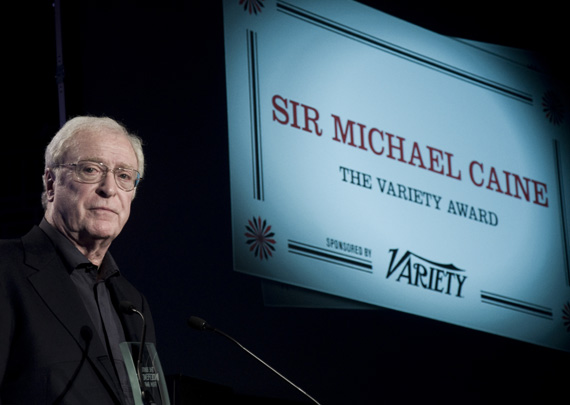 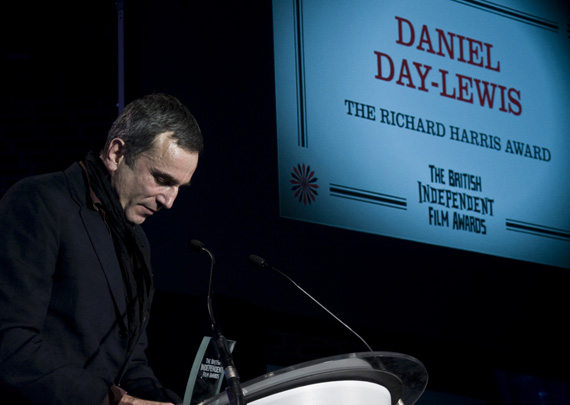 Some of the foils through the macro lens 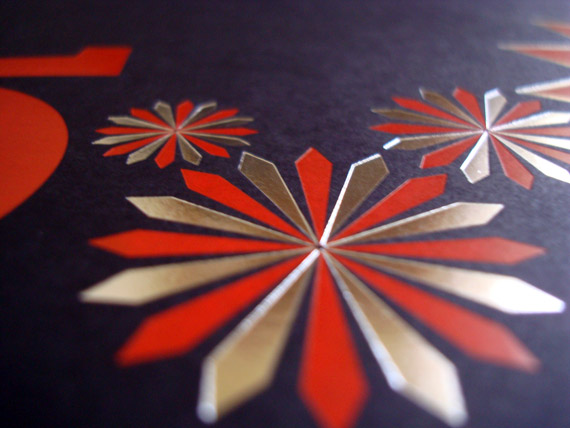 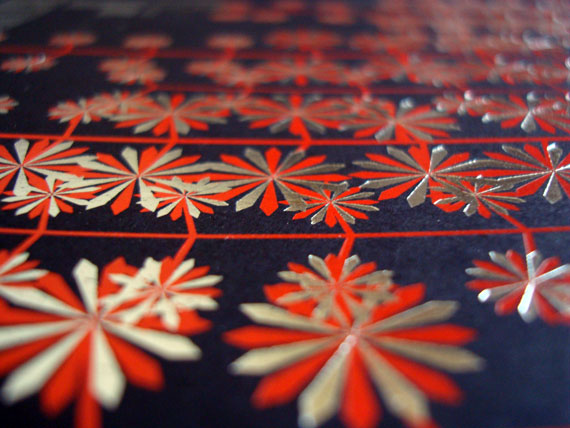 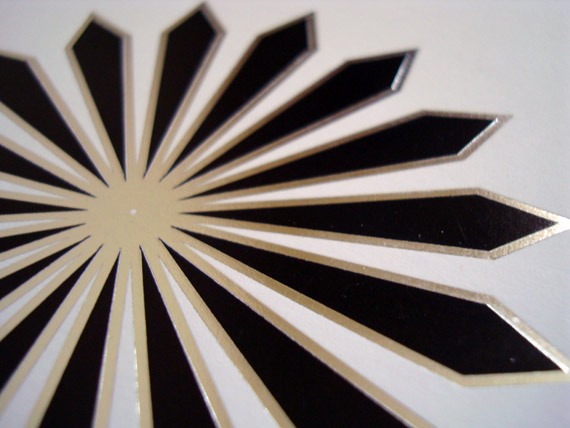 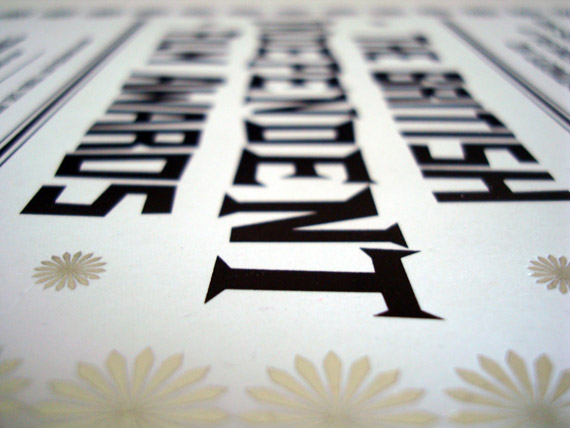 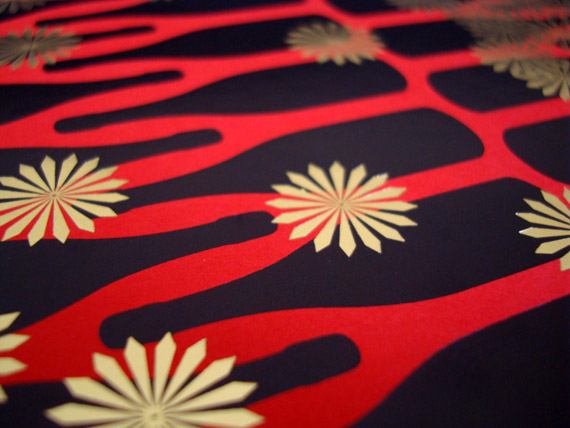 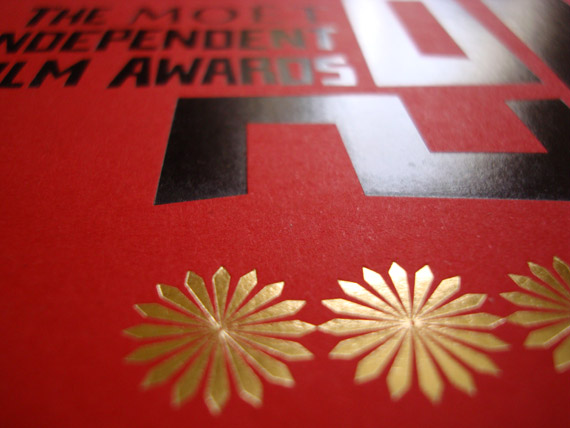