Jean-Luc Godard (of course), who programmed a selection of his films for a retrospective at Raindance Film Festival in London, 2007. It was later also used for the cover of Elliot Grove’s Raindance Writer’s Lab (mais sans cigarette quand même) 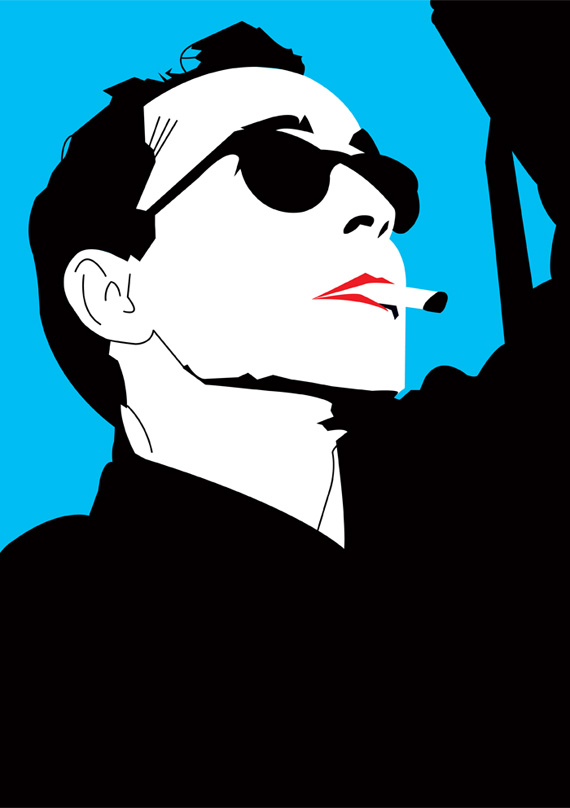 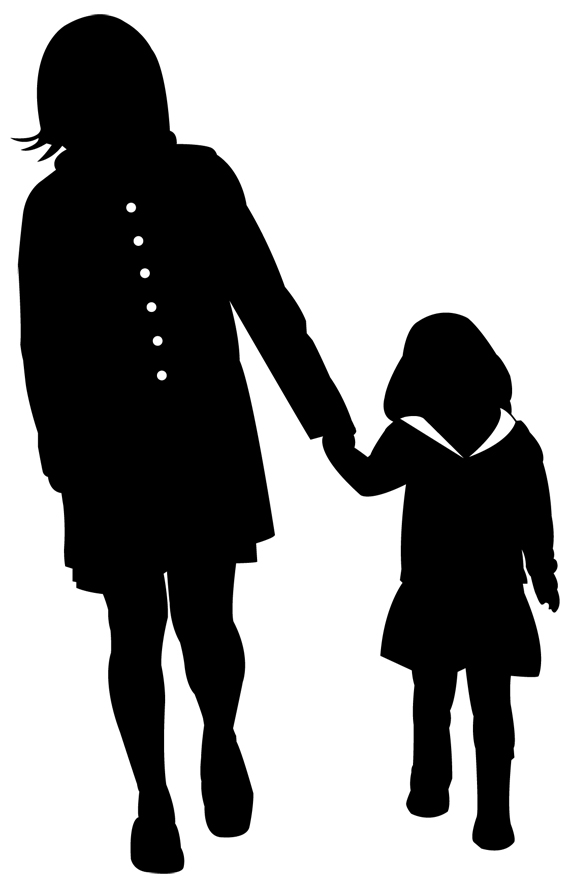 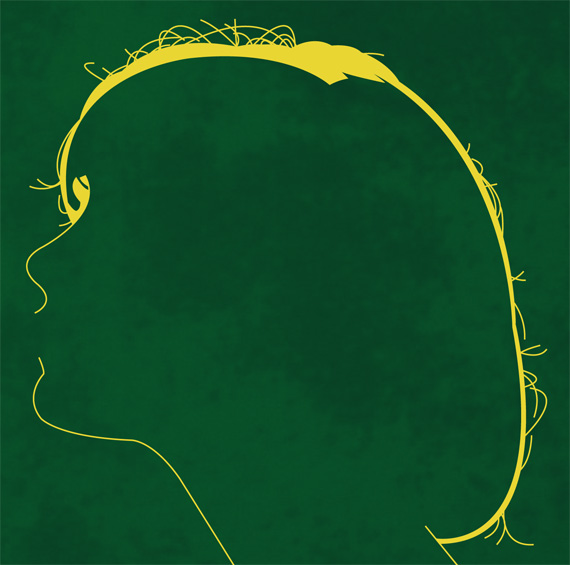 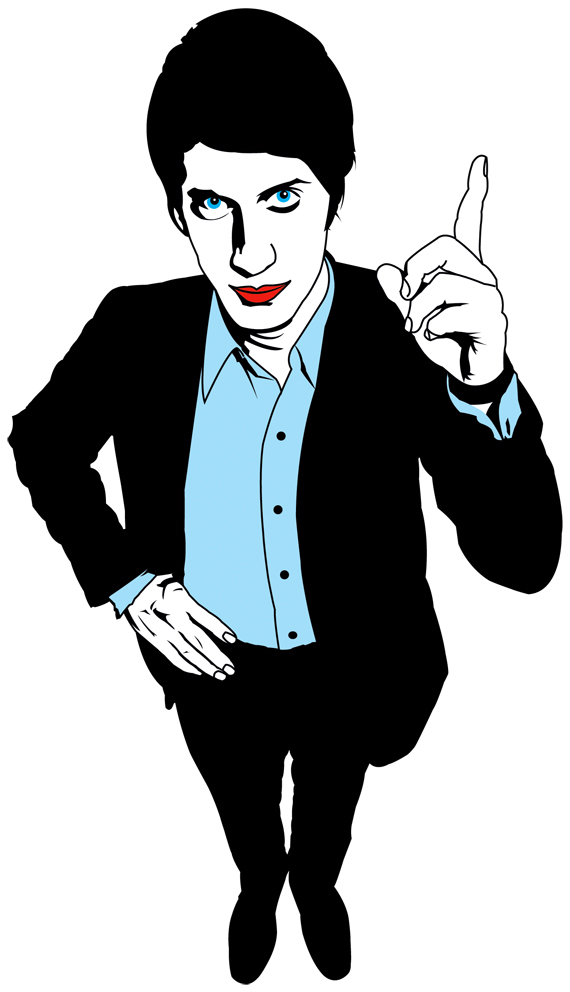 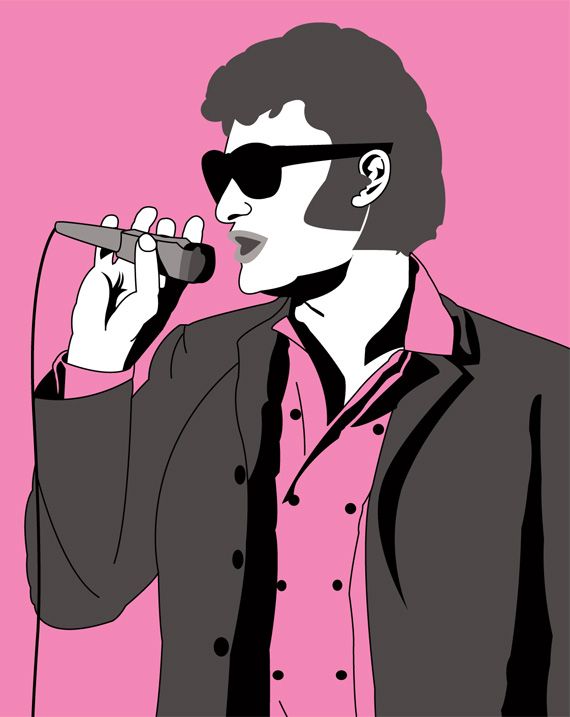 Jacques in FNAC (which was a bit of a thrill) 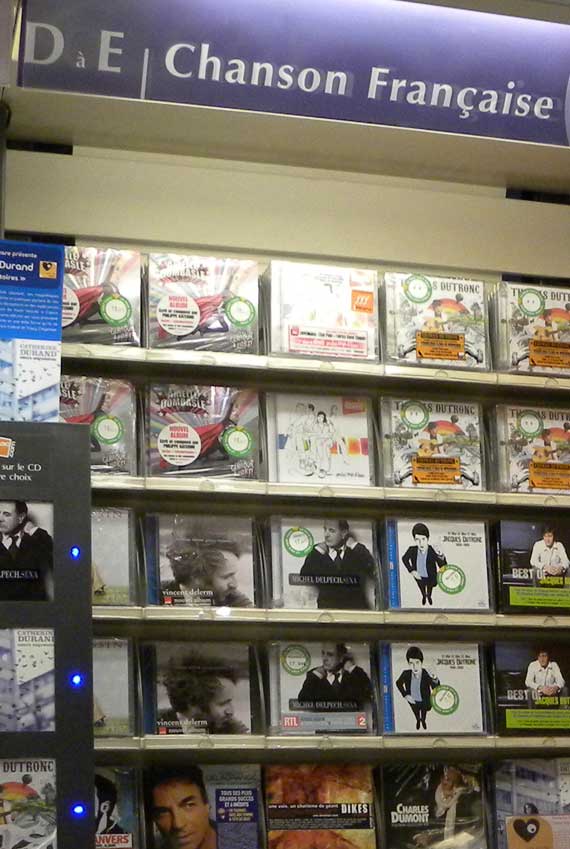 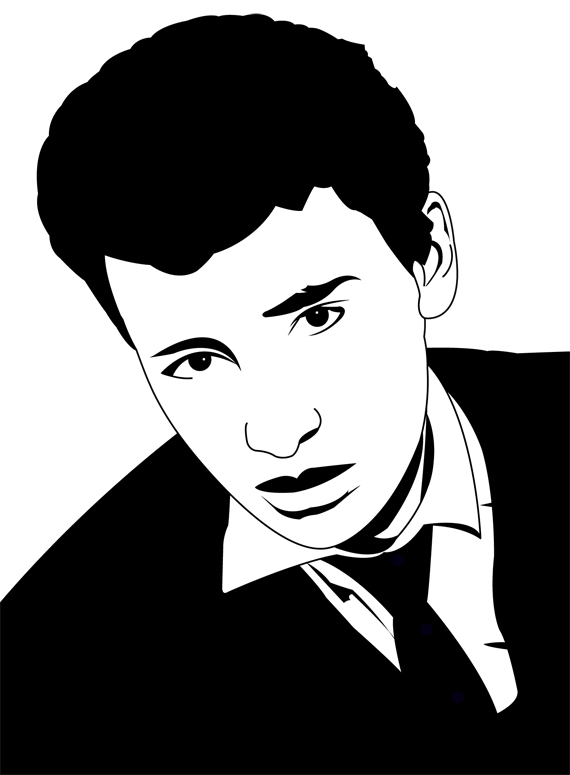 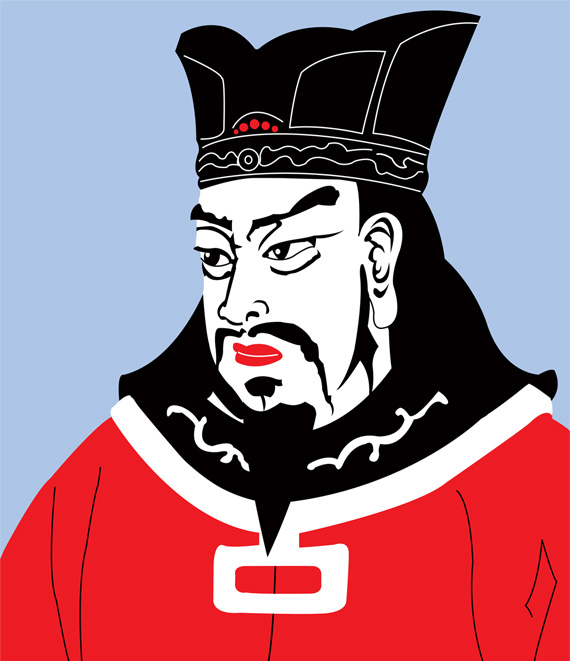 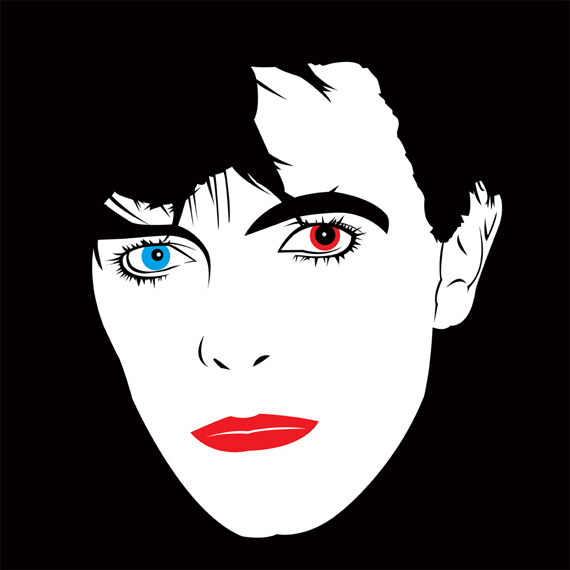 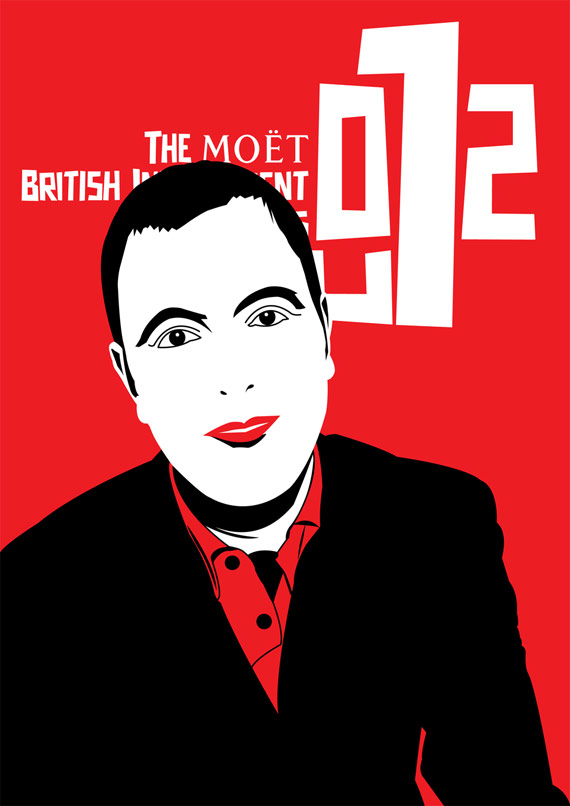 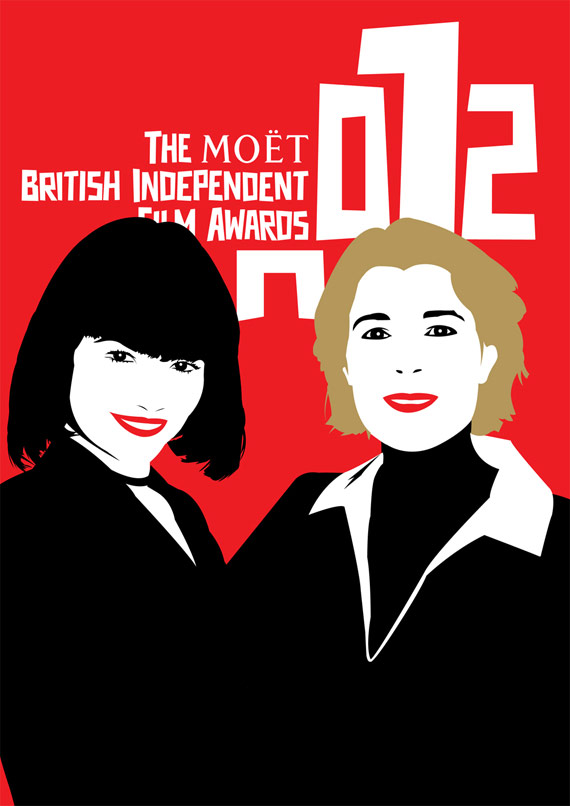 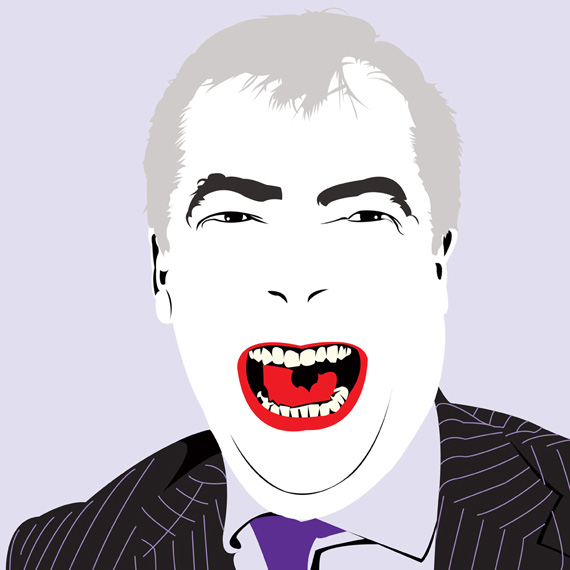 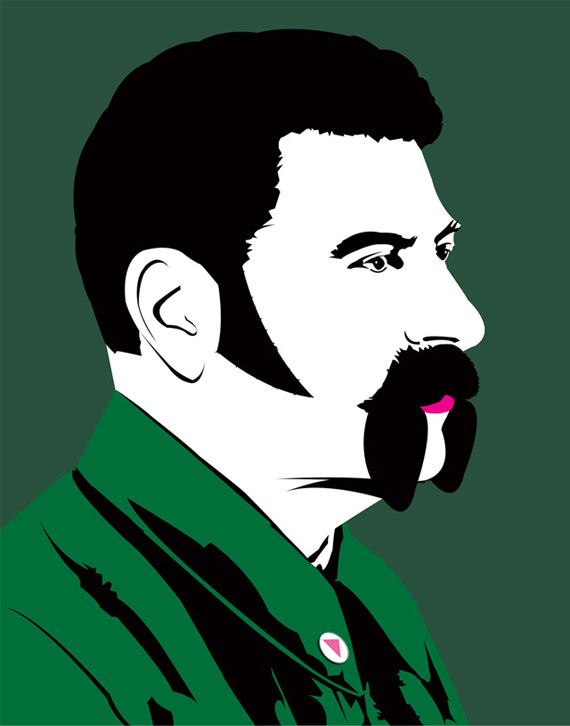 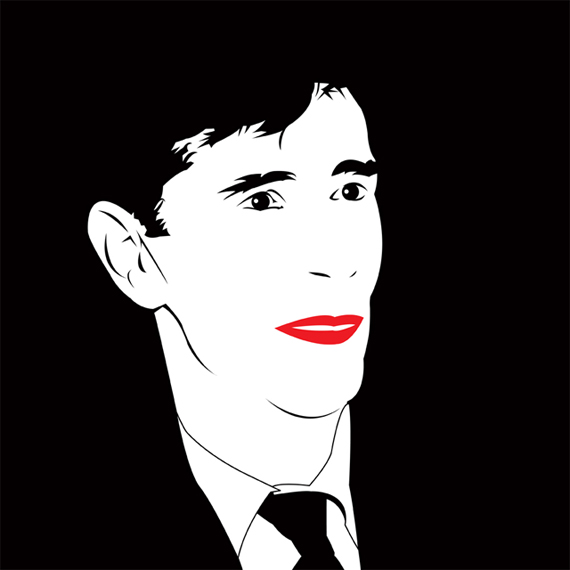 Oh, and there are lots more drawings on the Red Crayon Faction page.