I designed the initial series of CD packages for RPM International, a collectors/re-issue label in the Cherry Red stable, which included type and illustration for new collections by these three chanteurs. 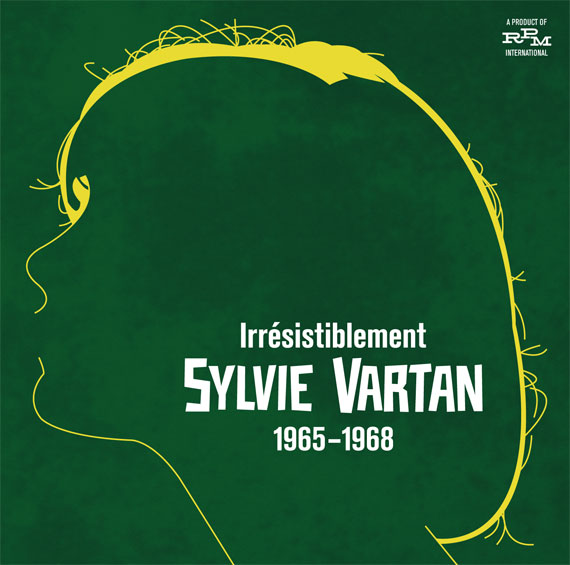 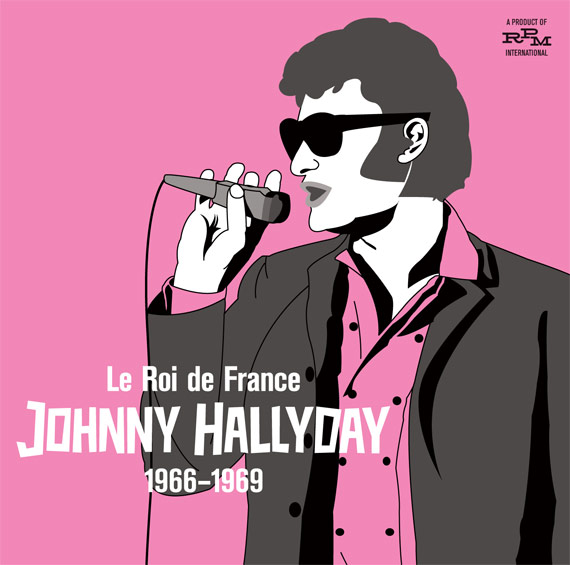 Other CD packages include new collections by Blo and Turid as well as expanded re-issues of the first three albums by The Golden Earrings.