Bonjour. I’m a freelance graphic designer. I wasn’t always though. From 1994–1995 I was a receptionist in a zero-star hotel on the Left Bank in Paris where I sometimes had to rent rooms out by the hour. Before that I worked in the Sound Archives at the BBC from 1989–1993, which is so long ago it’s almost as if it were somebody else’s memory. And not long before that I was at school. I have a BA (Hons) in Graphic & Media Design and an HND in Typography from the London College of Printing. 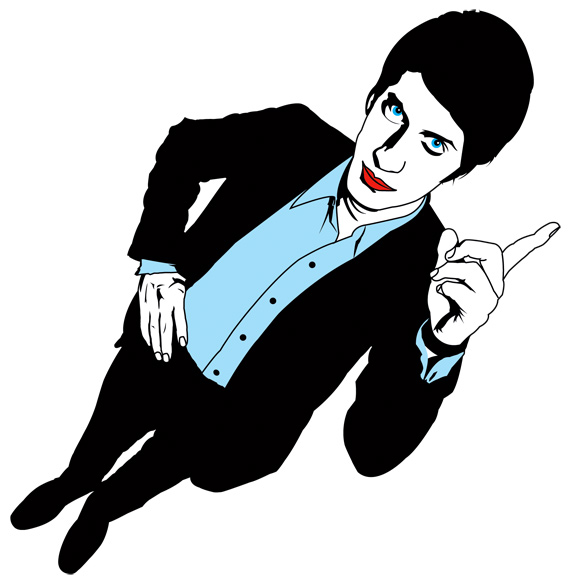 «Don’t ask me, I only just got here»
— Kurt Vonnegut